The German laboratory AV-Test tested 19 popular antiviruses for Windows 10. Products were evaluated on several main criteria for use. It was the effectiveness of the protection, the adequacy, and impact on the work of the serviced system. As a result of the selection, 7 security solutions were awarded the title of the best antivirus.

For an adequate and rational result, all participants in the test are on an equal footing, laboratory experts evaluate only three key aspects of the safety product. This is protection, usability, and performance. The fact is that it is extremely difficult to test every function of every product. This is a rather cumbersome job.

Under the laboratory, the security program can get up to 6 points for each of these categories, and in total up to 18 points. If the software scores 17.5 or 18 points, it receives not only the certification of AV-Test but also the title of Best Antivirus. In the current test session immediately 7 antiviruses were able to receive this award.

How did the testing go?

Testers evaluated products in two stages. First, a dynamic test was performed in real time, in which participants had to confront 300 of the latest threats, and then they had to confront 13,700 known malicious samples from the test collection. If in the dynamic test the age of the samples did not exceed several hours, then in the reference set threats of up to two weeks were applied. Like other stages of testing, the test was repeated twice – in January and February 2019.

The next step was a performance check.

Testing was carried out as follows: the same operations were performed on one standard and one high-performance system and their execution time and system load were measured. At first, a test mode was launched, where hundreds of sites were visited and various programs were downloaded. Then the same procedure was performed with the test products.

In the test for usability, the laboratory takes into account several tests at once in several stages. The first is a test for false website detection. The second test is a test for false positives when scanning files. The third stage aims to study false positives when installing and running the software. After installing each antivirus, about 500 pages were visited in one session.

The analysis showed the real excellence in this study, namely F-Secure SAFE, McAfee best Internet Security and Symantec Norton Security. These programs received the highest score of 18 points. The second place was taken by such programs as Avast Free Antivirus, Avira Antivirus Pro, Kaspersky Internet Security, and VIPRE Advanced Security. These products are only 0.5 points behind. In any case, according to statistical analysis, seven products became the winners in the category Best Antivirus of the Year.

Best of the best

So, according to multivariate research, the following picture came out.

The perfect result showed three security packages at once:

Among free antiviruses there were followed ones:

The software has a simple and intuitive interface that is really easy to work with. If you want to have an occasional scan, just hit Run Smart Scan – a big green button on the home screen of Avast. The antivirus will go through your files quickly and make no impact on the performance.

Thus, we can say that in 2019 the best protection for Windows 10 will be Avast Free Antivirus and Kaspersky Internet Security. As for the full-featured security software, solutions such as McAfee Internet Security or Symantec Norton Security will reliably protect your computer or corporate network. The last one got 17.5 points. Another 9 solutions earned from 16.5 to 17 points, respectively. Finally, three products were able to score from 14 to 15.5 points.

How to Transfer Contacts from Android to iPhone

Why Do You Need a Dog Camera – Fair Review 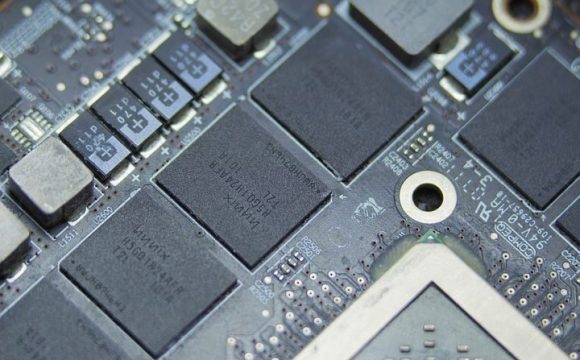 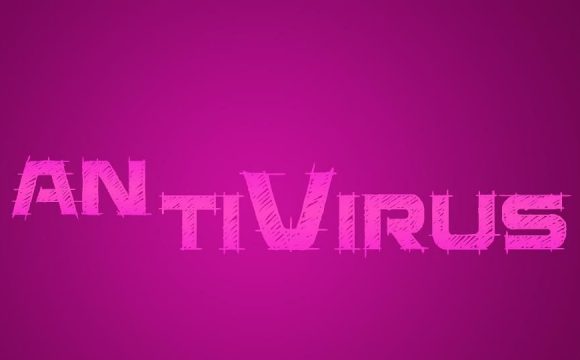 How to Remove Virus from Android? 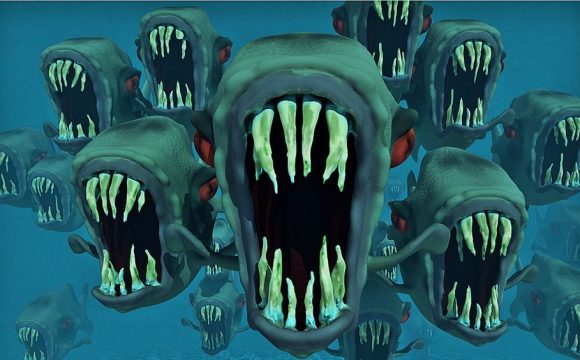